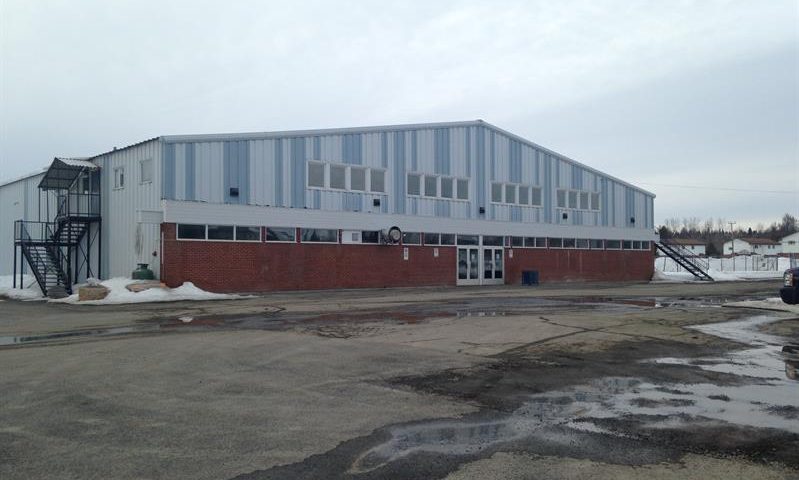 The Mayor of New Richmond confirms that Gesgapegiag could become a partner in the arena rehabilitation project.

The Jean-Marie Jobin Center is falling into ruins and as the programs for the construction of a new building no longer exist, the City is looking for a way to renovate it.

The costs of the project led by New Richmond amount to $ 7.3 million. If the city assumes the bill without help, it would represent a 10% increase in the tax bill which is unthinkable, according to the mayor.

Éric Dubé notes that 13% of the users of the infrastructure come from Gesgapegiag. Negotiations are taking place to involve the community in the project:

The mayor says that a partnership with an Aboriginal community may provide access to funding that would otherwise be inaccessible. In addition, both communities share the same goal:

On the Gesgapegiag side, the community has to talk to the government before presenting its plan to the public.

Meetings are planned in April.